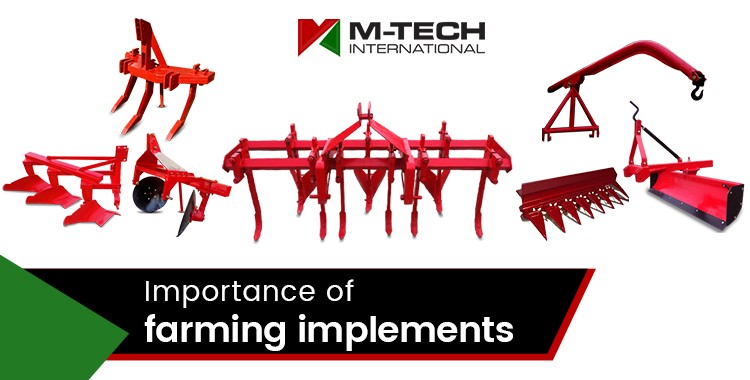 ﻿The new generations can not wonder how much difficult that period was where people had to do farming through animals. They also had to levy self-force for ploughing, sowing the seeds, planting, watering, and after the crops were fully prepared, they had to reap and harvest those crops. It was certainly so much arduous or tiring process where they spent their days and nights working along with their families and cattle.﻿﻿

Every crop requires special attention and the process of farming is also different and varies with various crops. So, farmers had to think differently and made self-strength for the varying processes.﻿

It was a time when the modern implements were not available and farmers used self-made implements that they tie at the back of animals. The problem was that as the animals used to provide farm power but they grazed at least twenty percent of farm production. Farmers could not do anything with that because it was like fuel to them. On the one hand, animals were the only source for agri-growth but on the other hand, they were consuming the hefty amount of farm production.﻿

Then the importance of modern implements and the puller of these implements (tractors) emerged. Companies passed through thinking and experimental processes and brought up with technological advancement. They invented tractors and attachable implements to bring ease in farmers’ lives and to bring increased productivity in a cost and time-effective way.﻿

It’s the foremost importance of farming implements that these are effective for increasing farm production. It’s a general perception that the new inventions are brought to secure much time, similarly, these implements are also used to give increased production by consuming less time.﻿

Heavy production is the aim of framers through which they earn and move their lives. Certainly, the latest implements have changed the mode of farming that grows farms in remarkable ways.﻿ Farm tractors implements are surely the game-changer for the farmers that helps them grow optimal production.﻿

Implements are much important for saving labour. Implements have replaced human work with machine work. These implements can also not be used alone because these are much heavier to pull. Tractors perform these tasks to pull the implements. There are the Best Farm Tractors in Africa that are attachable to every implement and give a good margin in saving labour.﻿

Tractors are also used for personal transportation and for carrying goods. Earlier, farmers used to carry their farm production by hand-trawlers that was so tiring to them and took much labour. Now the attachment of big containers to tractors save much labour and transportation time.﻿

Apparently, implements have brought modernity in agriculture where every implement is available for every process. For chopping, there is fodder cutter, for applying seeds and spreading fertilizer, there is bed shape planter, for handling the soil and land levelling, there are front and rear blades, etc.﻿﻿

M-Tech is always here for serving its customers with branded tractors and implements that brings modernity in agricultural farming.

Thank you, Your comment has been send for approval
Sorry, Something went wrong please try again 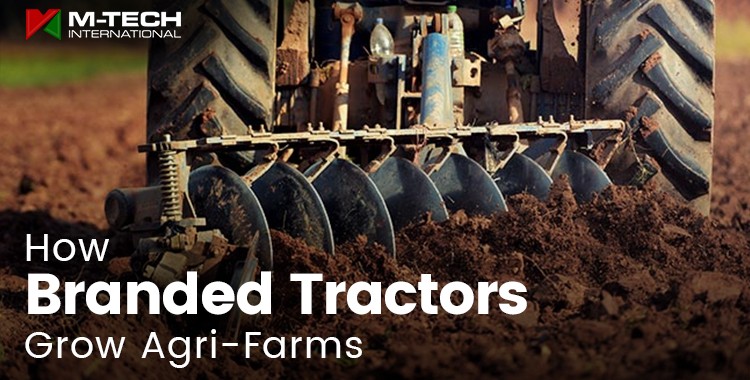 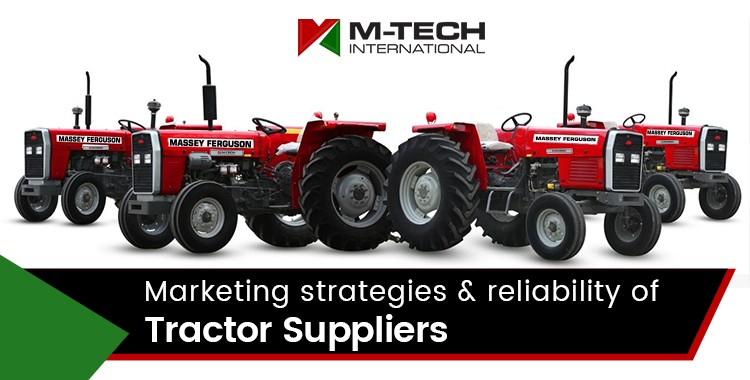 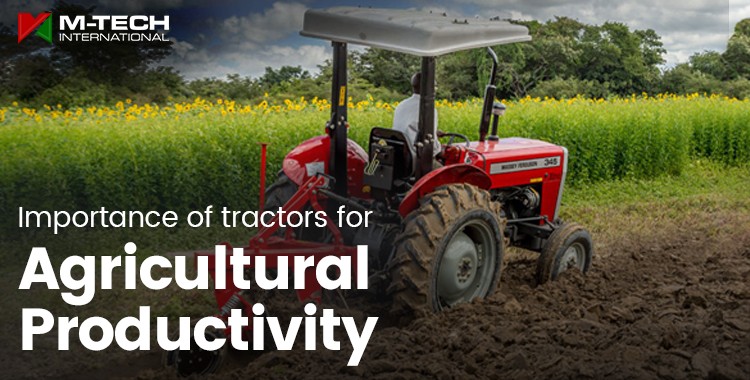 Importance of tractors for agricultural productivity 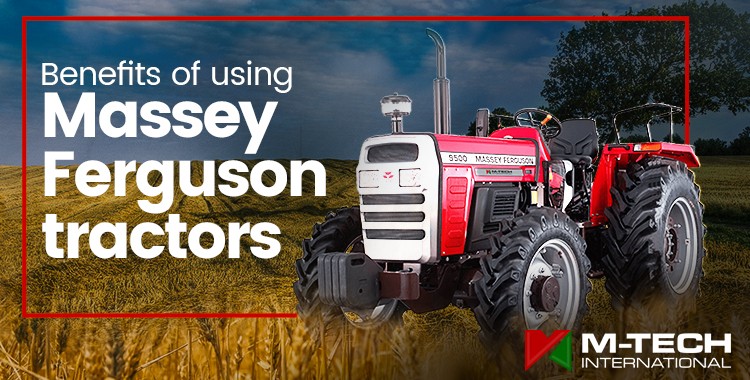